Has a book ever stopped you in your tracks with an “aha” moment?

One book that did that for me is “The 4 Agreements” by Don Miguel Ruiz, and his perspective on guilt.

What’s the purpose of guilt?

I believe the positive purpose of guilt is to give us enough negative emotion around a past action such that we make a better decision in the future. (Knowing that sometimes it doesn’t have a positive purpose at all… it’s just an echo of our past.)

If we’ve learned our lesson and will do differently, than guilt has done its job and no longer serves a purpose. To which Don Miguel Ruiz proposes the concept of…

Double jeopardy refers to the Fifth Amendment of the US Constitution.  (…yes, “Jeopardy” is more than just a tv game show

It’s a legal principle in the U.S. that states you can’t be tried and punished for the same crime twice. Once you’ve been punished, you’ve paid the price and now you can move on…

So, Stephan, what’s the big deal?

Well… I discovered in my mind I was “re-punishing” myself all the time.

It could be a mistake I made in a performance…
…or an email I wish I’d never sent
…or an opportunity I let pass me by.

I would make a mistake, feel bad about it and learn my lesson… then come back and punish myself by feeling bad about it again and again…

Once I had my “aha” moment I almost immediately began to feel and do better… all I’d have to do  is whisper “no double jeopardy.”

Are you feeling bad about something you’ve long since learned from?

Perhaps it’s a good time to whisper “no double jeopardy” and… let. it. go.

Wishing you the best,

ps. If my words made you think, share by clicking a link 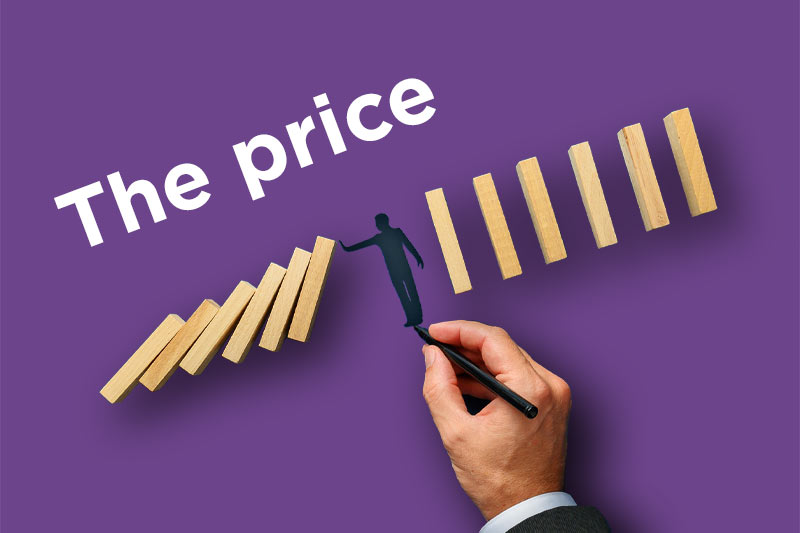 Read More »
Stephan is a standout leader and collaborator. He has an exceptional balance of compassion and confidence. He consistently over-delivers... 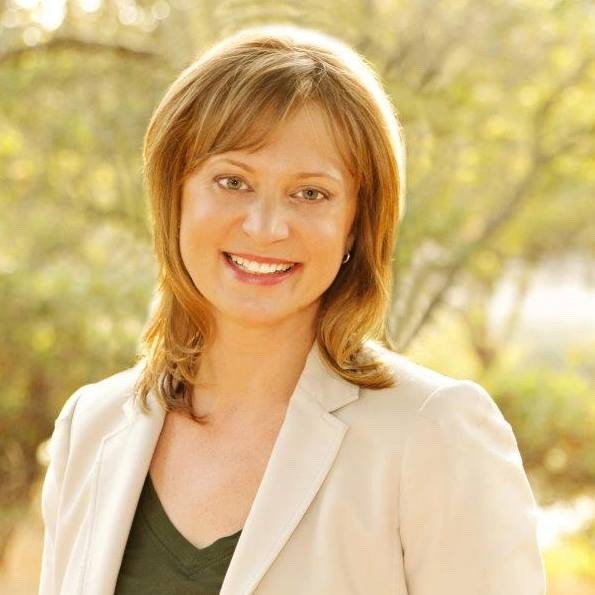 Nicole B.Sonoma County Tourism
Stephan is exceptionally talented… one of the most well rounded people that I have ever met. I hope that everyone has a chance to work with someone as cordial, talented, and driven as he is… 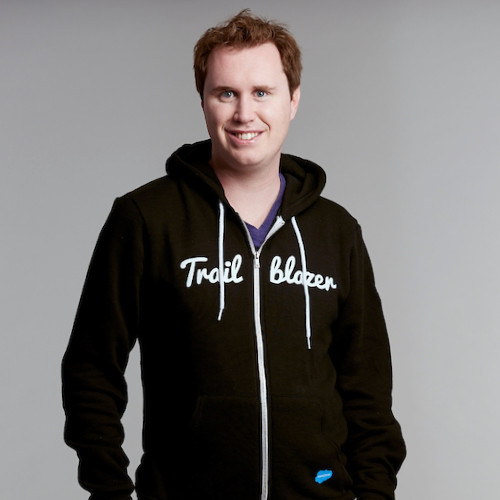 Brendan C.Twitter
Stephan is an amazingly gifted and generous person... his ability to light up the room and lift spirits is truly amazing. Stephan is a true visionary with the skill set to get it done... he brings projects to new heights… 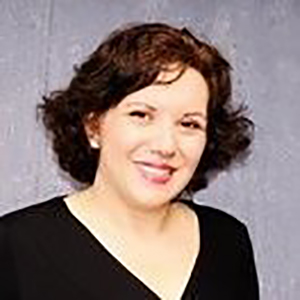 Paula J.Merrill, Arnone & Jones, LLP
Stephan brings his enthusiasm into every endeavor… he is refreshingly down to earth… I have never met someone who blends the arts and business the way Stephan does. He has opened my eyes to philanthropy thru his work… 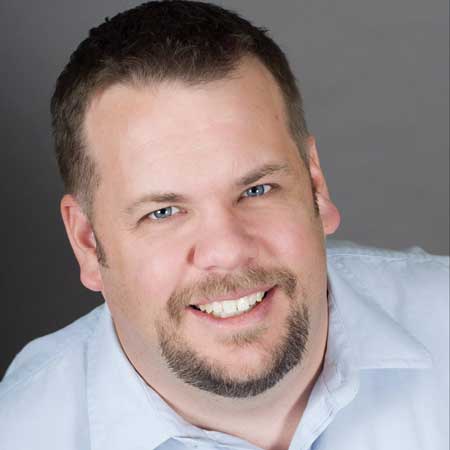 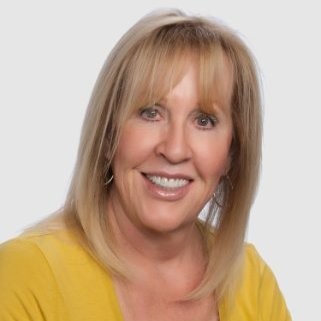 Susan H.Transcendence Theatre Company
If you are looking to level up and connect with your customers in a more authentic way, then Stephan Stubbins is there to help... if you have a big dream, Stephan can help make it a reality. 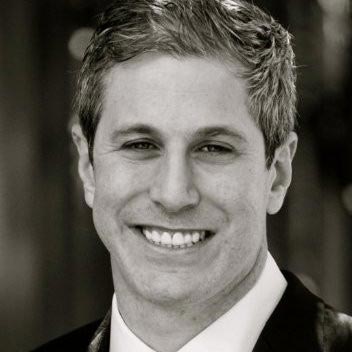 Brandon M.BAM Leadership Coaching
...with Stephan I have discovered both a wonderful friend and one-of-a-kind coach... I now find myself with more trust in my intuition, tangible tools for crafting vision, and greater excitement and drive to live into my potential... 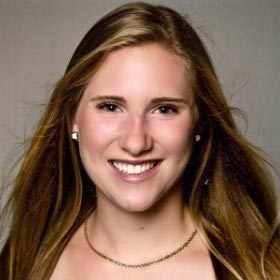